Our commitment to architecture: the International Highrise Award

Deka, the City of Frankfurt am Main and the Deutsches Architekturmuseum (DAM) have been awarding prizes to forward-looking highrise buildings since 2004.

Designing, creating and constructing buildings are the tasks of architecture. Architecture impacts the environment, shapes cities in their appearance and structure, and can create a sense of home and identity. Architecture is an important part of people’s everyday lives and one of the priorities among Deka’s sponsorship commitments. In cooperation with our partners, we award the International Highrise Award (IHA) to buildings with exemplary sustainable construction, which make use of innovative technology and which offer exceptional conditions for visitors and users. The award winners combine these and other criteria with extraordinary design and promote highrise architecture internationally

The IHA is the top prize for highrise buildings worldwide. Since 2004, it has been awarded every two years by the City of Frankfurt am Main at a ceremony in the Paulskirche. The award is promoted, curated and organised in cooperative partnership with the Deutsches Architekturmuseum (DAM, German Architecture Museum) and Deka. On November 8, 2022, the IHA will be awarded for the tenth time. 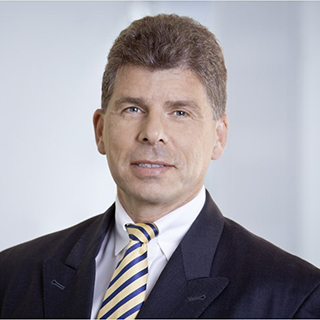 Dr. Matthias Danne, Deputy Chairman of the Board of Management

With our commitment to the International Highrise Award, we wish to draw attention to forward-looking, sustainable and efficient construction.

We celebrate the 10th IHA!

In 2022, the IHA will be awarded for the tenth time. Since its launch at the beginning of the millennium, it has accompanied the ongoing global boom in high-rise construction, a prime architectural discipline.

The prize is awarded on the basis of worldwide nominations: 34 projects from 13 countries in 2022. In total, in the ten rounds of the IHA, there were 255 nominations, fifty of which were from China and forty from the USA. And Europe? German projects were nominated sixteen times, followed by Great Britain with 10 nominations.

The picture is different for the award winners: of the nine winning buildings, four are in Europe (The Hague, Barcelona, Milan, Stockholm), two in the USA (New York) and one each in Thailand, Australia and Mexico. What all the winning buildings have in common: At the time they were built, they were thinking ahead to the typology of the skyscraper, giving this building type central impulses that were taken up in the architecture.

Even though, especially in recent years, nowhere in the world are so many skyscrapers being built as in China, the typology of skyscraper is establishing itself worldwide. More and more European cities are discussing the construction of high-rise buildings, and new towers are also gradually being built in Africa. In the IHA 2020 and 2022, one high-rise in North Africa (Morocco, Algeria) was nominated in each case.

In recent years, the IHA has succeeded in bringing the importance of high-rise architecture to the public's attention. Responsible planning, economic efficiency and a design that emphasizes social and environmentally sustainable criteria are important aspects at the IHA. The winning buildings are examples of how we can imagine building in the future.

All IHA winners at a glance

Thus far, nine architects and developers have received the International Highrise Award. The Deutsches Architekturmuseum (DAM), Deka and the City of Frankfurt award the prize jointly.
© "Norra Tornen" in Stockholm. 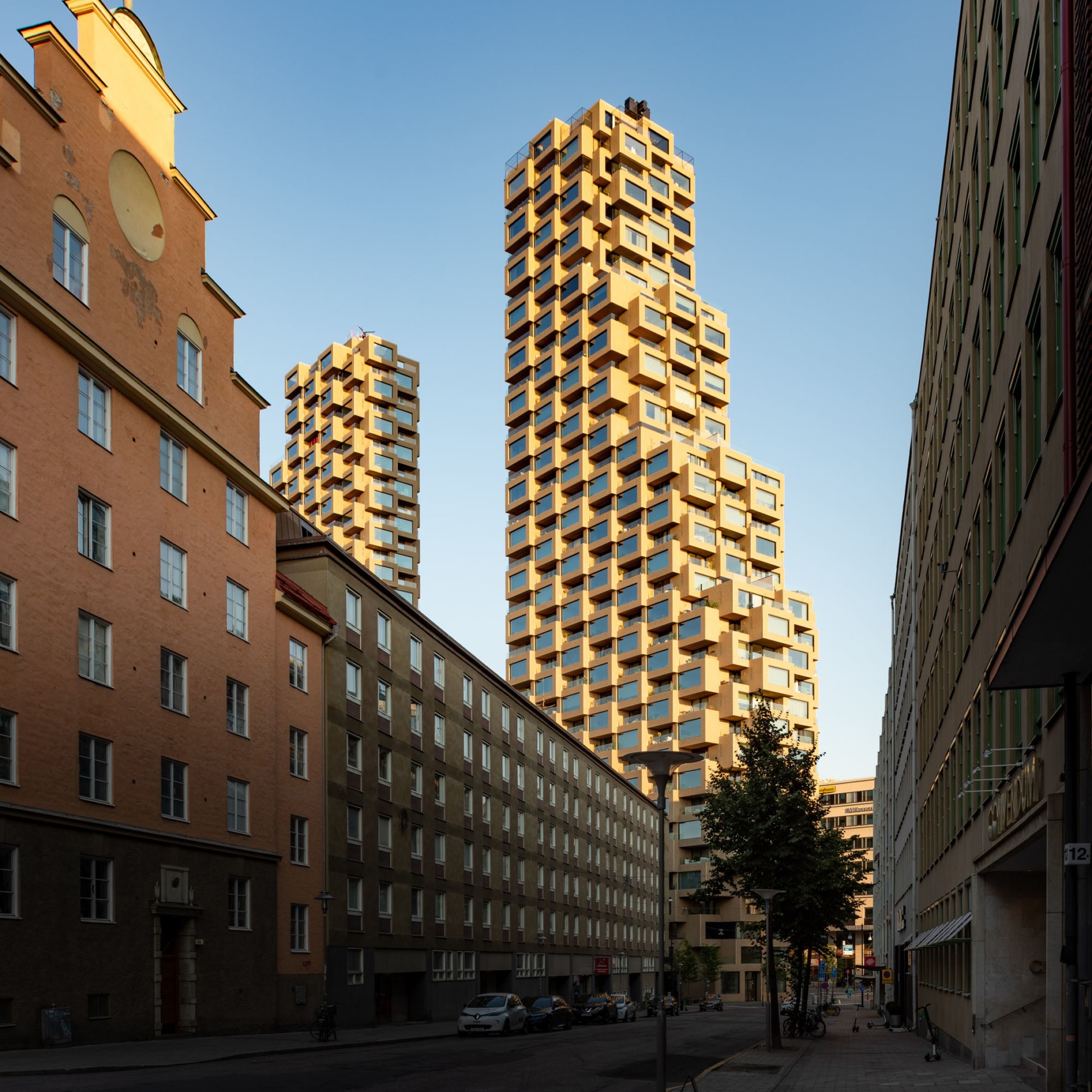 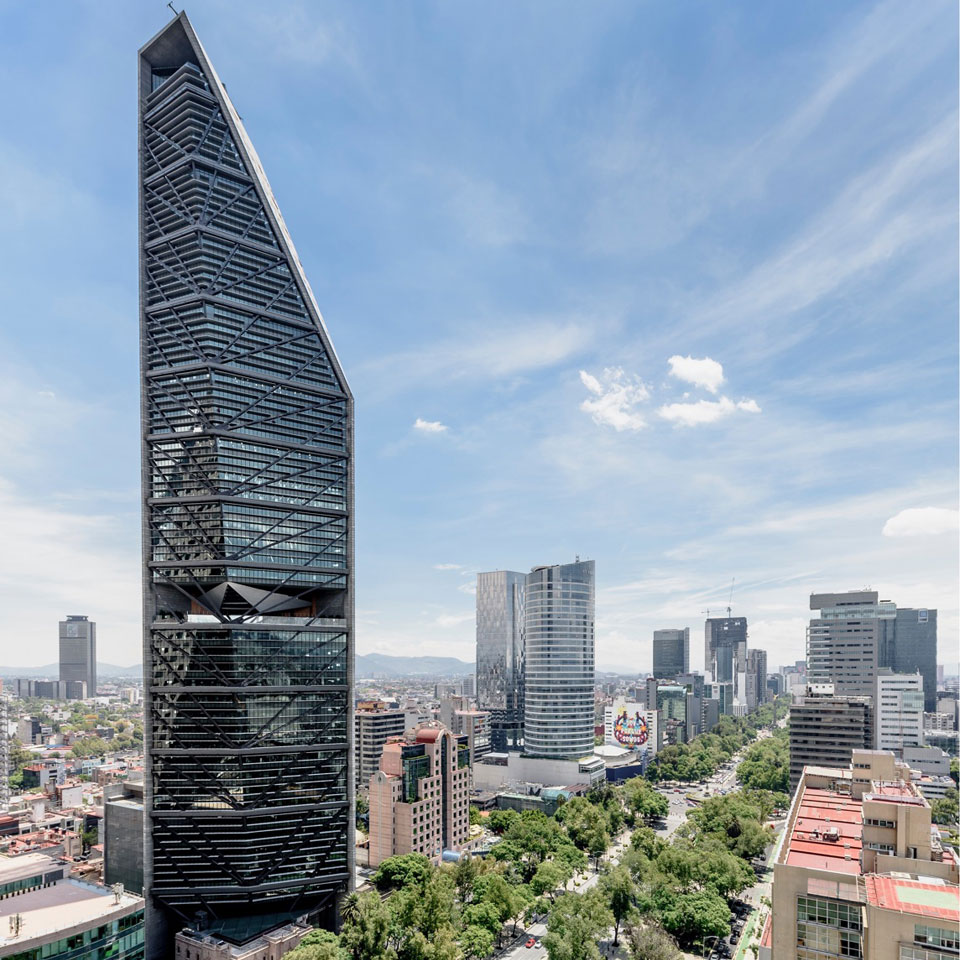 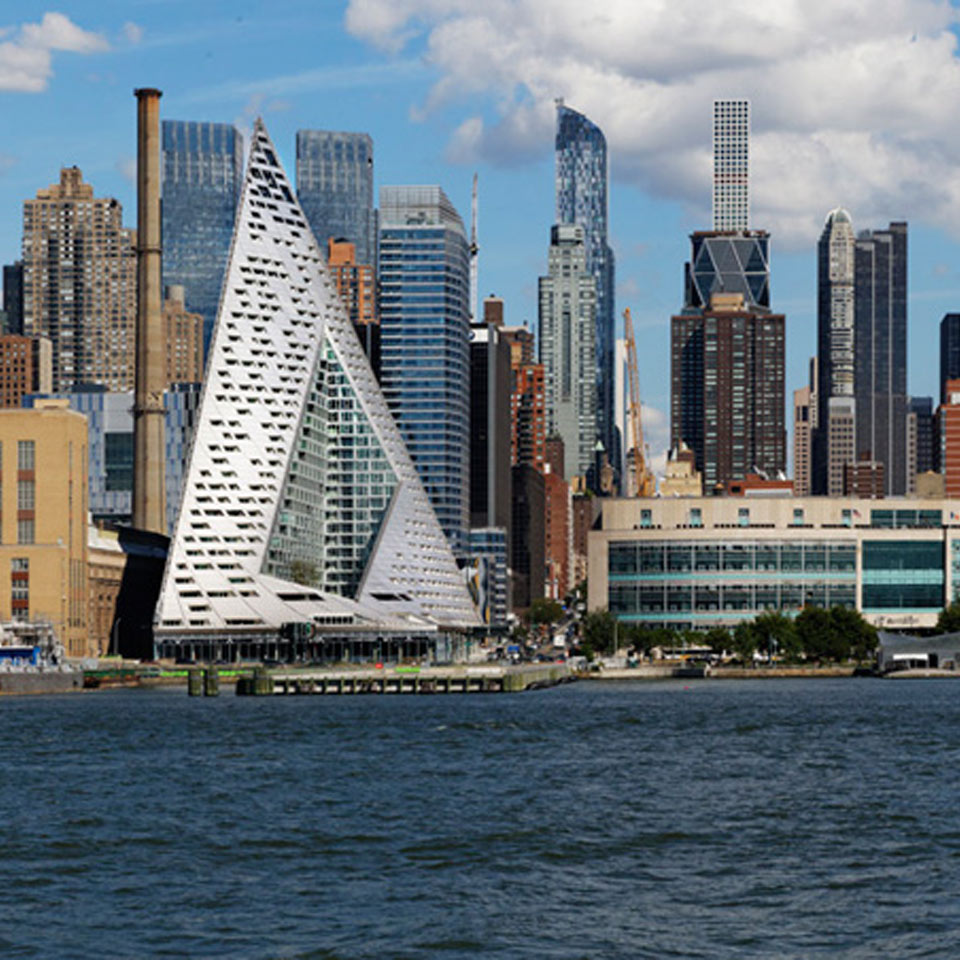 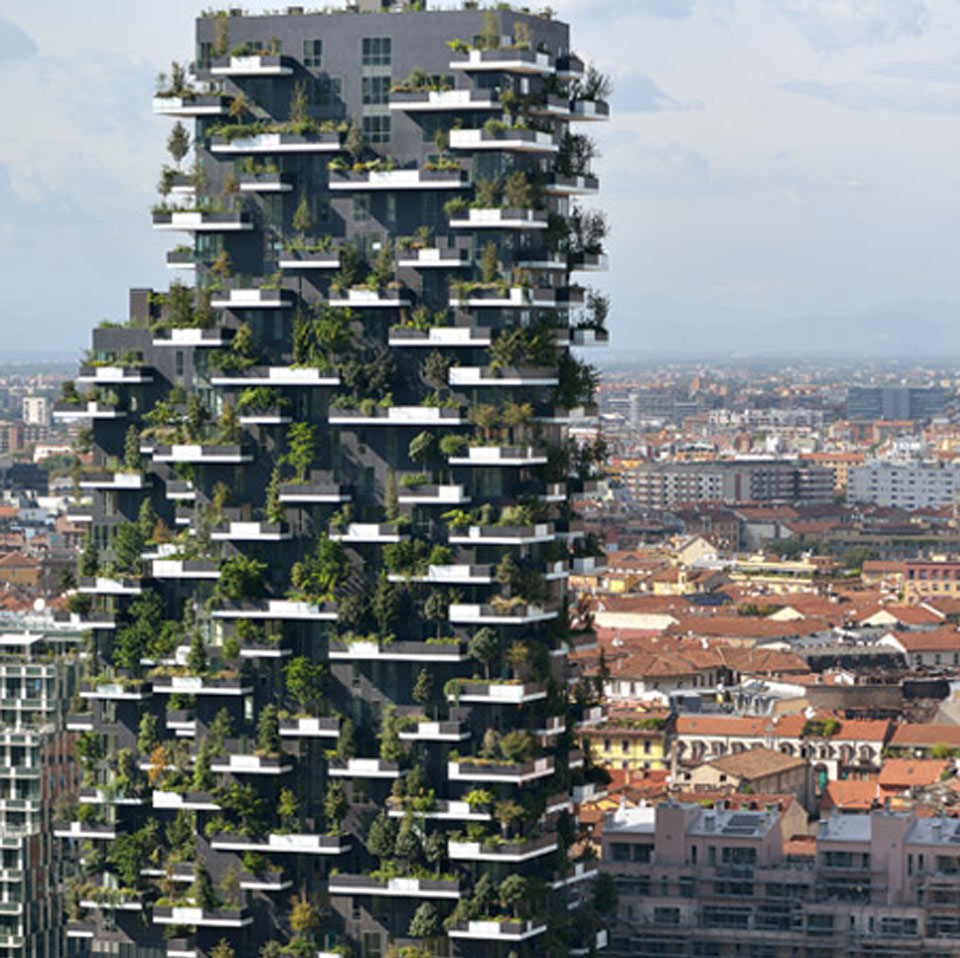 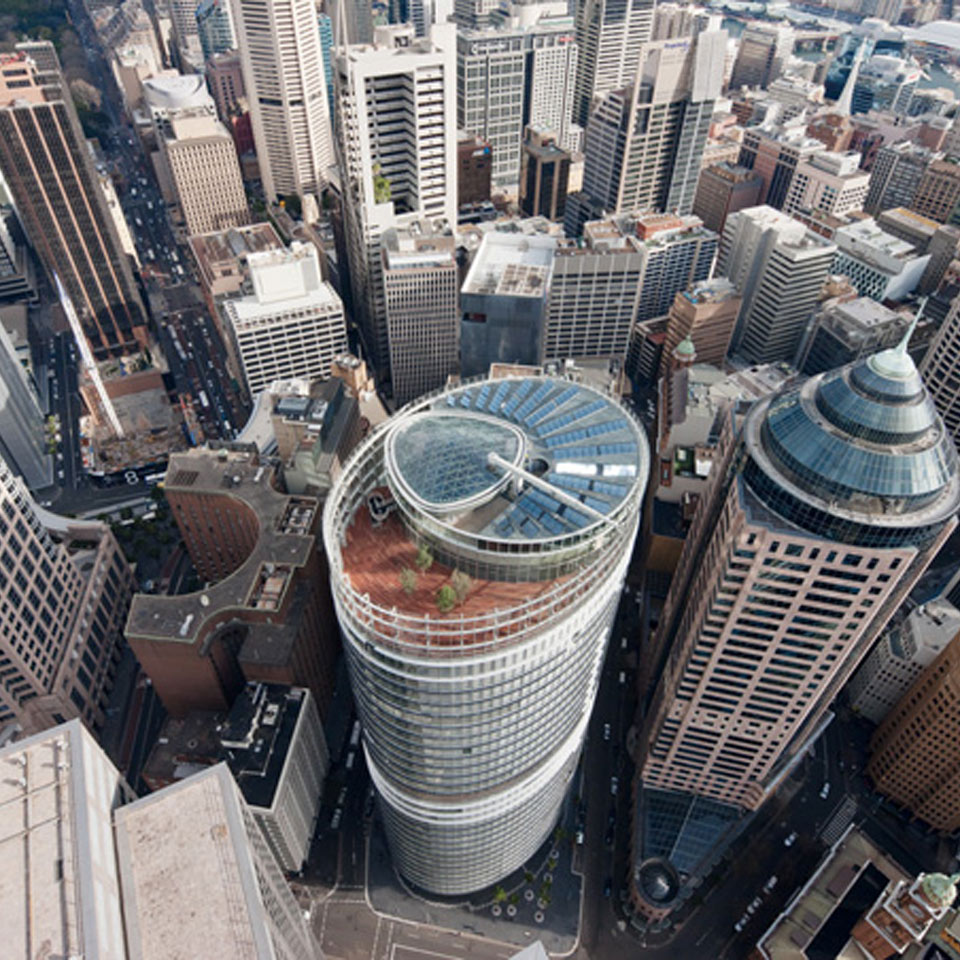 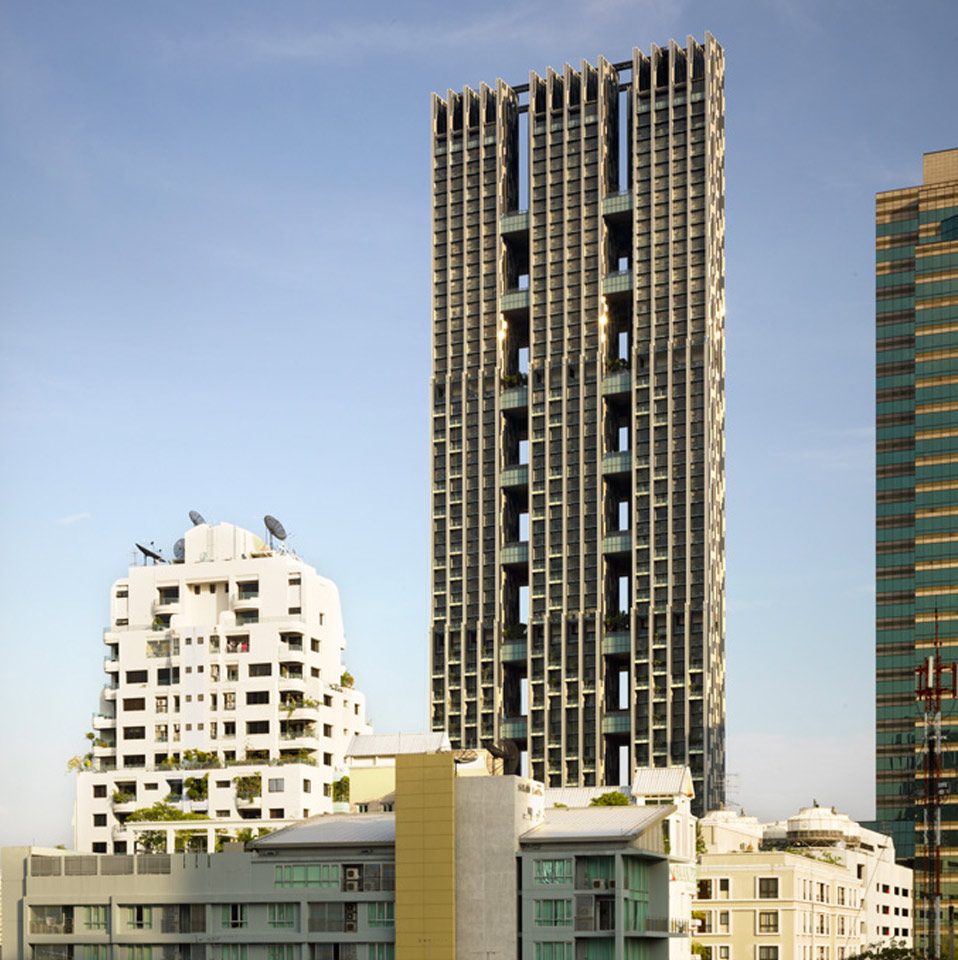 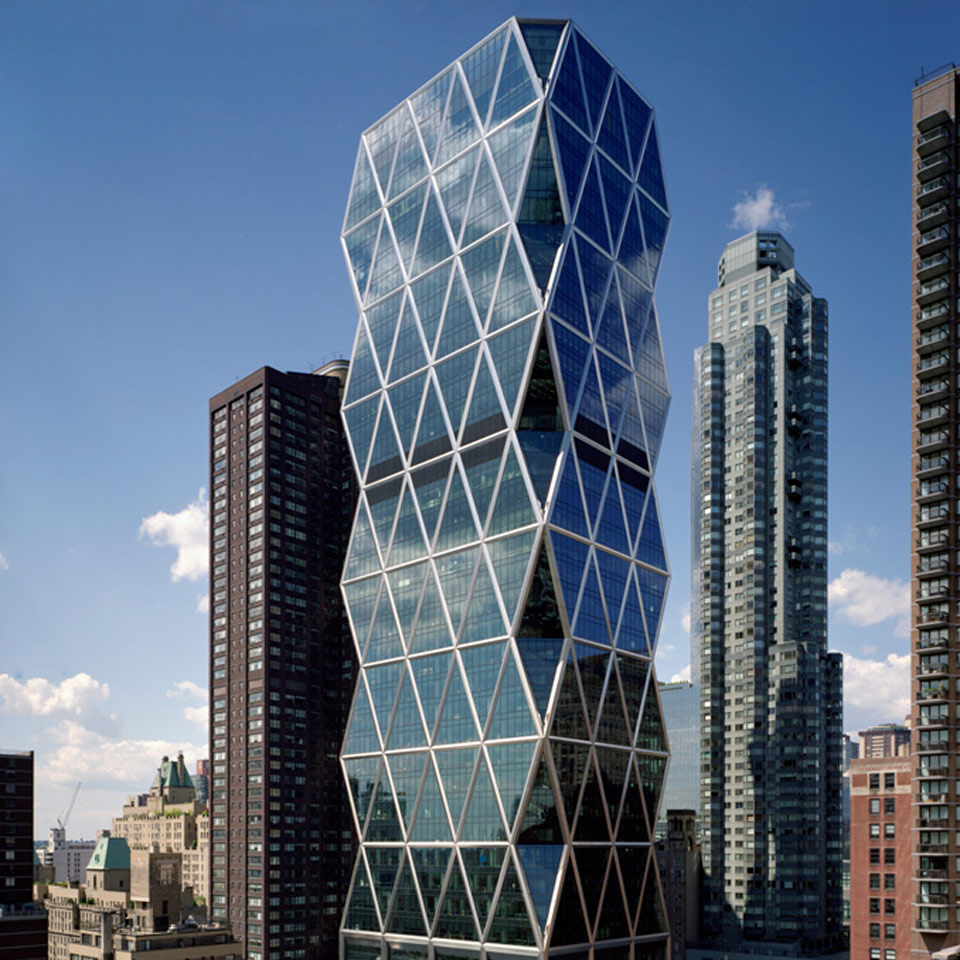 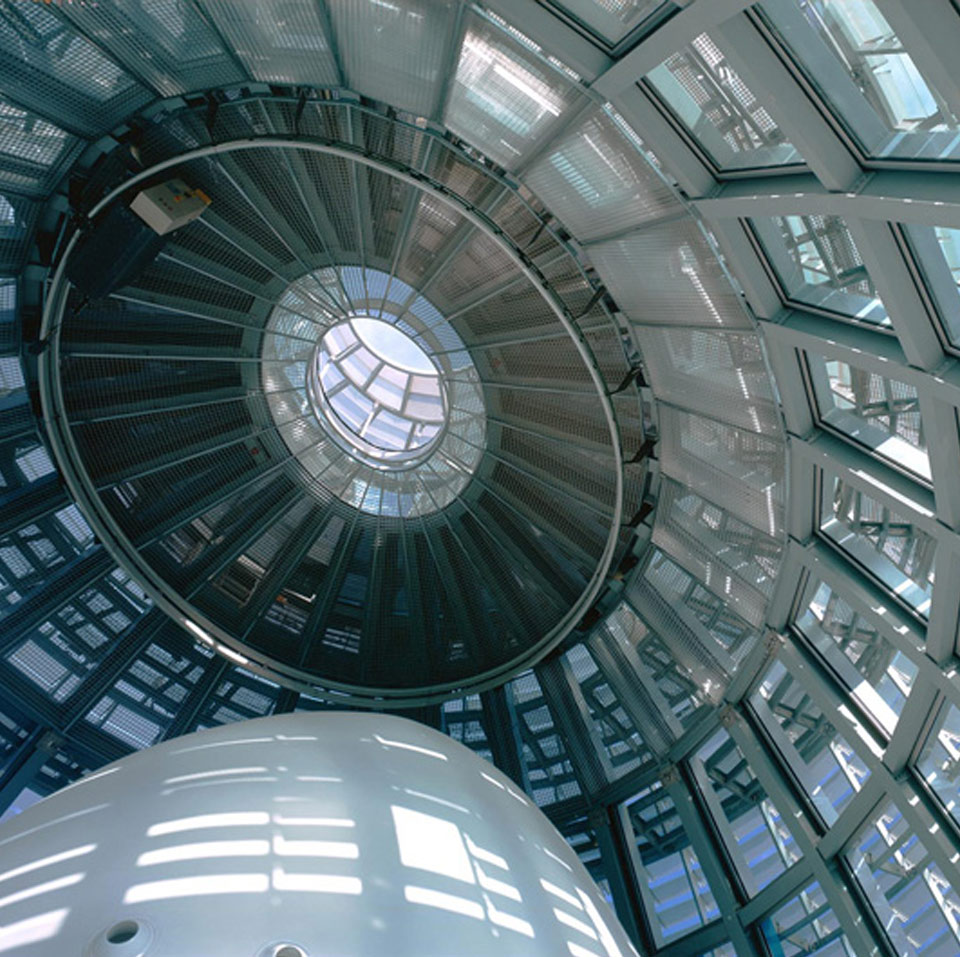 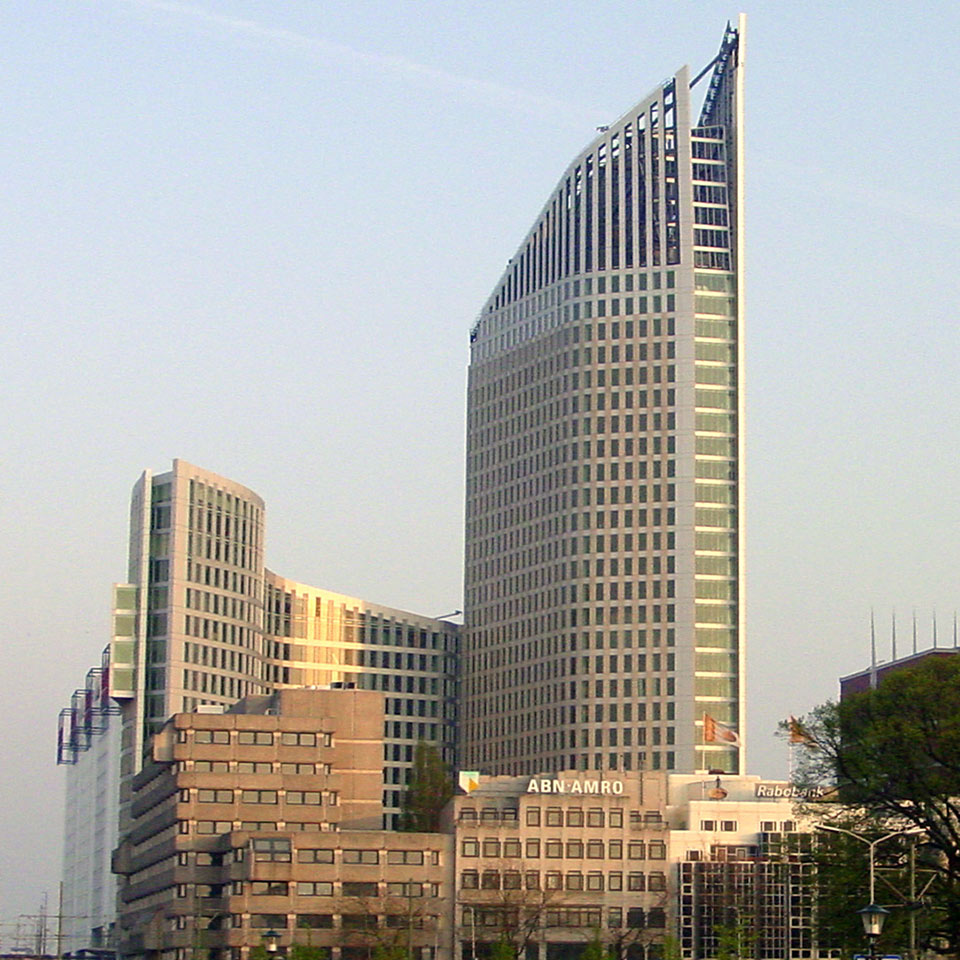 The IHA honours highrise buildings that stand out from the crowd for more than just their height. In addition to sustainability, technology and economic efficiency, important criteria include innovative design or the particularly successful integration of the building into the cityscape. The alternating jury consists of four internationally renowned architects, engineers and architecture critics as well as one representative each from Deka, the City of Frankfurt am Main and the Deutsches Architekturmuseum (DAM).

The award was given jointly to the architect and developer. They received a sculpture by the renowned artist Thomas Demand and EUR 50,000 in prize money that the winners donate to institutions in the field of architecture and urban development.

The prize money went to the “Archis” cultural organisation in Amsterdam in 2020. Archis is a think tank concerned with the significance of architecture for people and its role as a cultural medium. Its Architecture of Peace research project investigates how cities can be rebuilt after conflicts and wars so as to create social cohesion. “Archis” is also a publisher. Its publications include the “Volume” magazine.

The goal of the IHA is to create public awareness of the importance of architecture. Responsible planning and a design that prioritises social and environmental sustainability criteria are important factors for the IHA. As co-founder of the award, Deka therefore supports the role of the winning buildings as models for construction in the future.
Architecture
Read more about the International Highrise Award and see the spectacular prize winners.
Education and scholarship
Deka supports the university in Frankfurt, the Stock Market Learning Competition – and much more.
Art
Take a look at our commitment to art.
Music
We bring young musicians to the world’s great stages – find out more.
Social issues and sports sponsorship
We are committed to social issues and sports – read more about this here.
﻿