Katharina Gödecke (41) has been appointed Head of International Acquisitions and Sales at Deka Immobilien. Since 1 September 2022 she is responsible for Deka Immobilien's non-European investment business and its activities in the UK and Ireland.

Katharina Gödecke has been with Deka Immobilien since October 2013 and was previously responsible for investments in Germany, most recently as Head of Acquisitions and Sales for southern Germany. Prior to joining Deka, she worked for various international investment managers. She has also worked in London, among other places. In her new role, she leads a team of ten investment specialists in Frankfurt, New York and Singapore. Katharina Gödecke holds a Master's degree from the London School of Economics and Political Science and an Executive MBA from the University of Regensburg (IREBS).

DekaBank is the securities services provider of the German Savings Banks Finance Group (Sparkassen-Finanzgruppe). Together with its subsidiaries it forms Deka Group. With total customer assets of EUR 367 billion (as at 30/06/2022) and more than 5,2 million securities accounts, DekaBank is one of the largest securities services providers and real estate asset managers in Germany. DekaBank is a wholly owned subsidiary of the German Sparkasse savings banks and forms an integral part of the Sparkassen-Finanzgruppe.
The Deka Group’s global real estate expertise is pooled in its Real Estate Division. The management companies, Deka Immobilien Investment GmbH and WestInvest Gesellschaft für Investmentfonds mbH provide management and support for around EUR 47 billion in real estate assets (as at 31/12/2021). 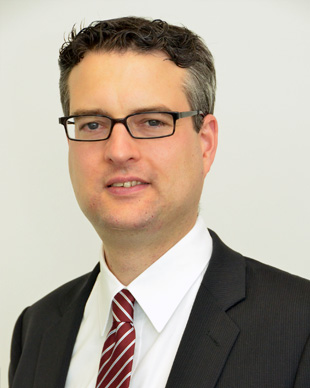 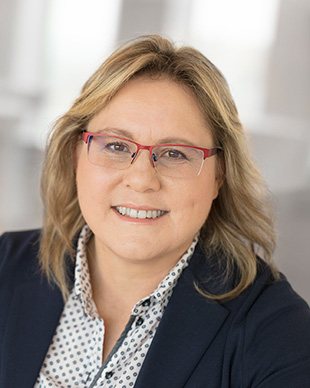