“SYNERGY” sets a new benchmark in the centre of Paris

Located in the elegant 8th arrondissement, less than five minutes’ walk from the “Église de la Madeleine” church, this listed building complex was erected during the time that famed urban planner Baron Haussmann was remodelling the French capital.
Together with the neighbouring buildings, the “Hausmann ensemble” surrounds three inner courtyards. When the previous long-standing tenant moved out, Deka Immobilien seized the opportunity to considerably increase the value of the property through extensive revitalisation and repositioning work.

The project encompassed three buildings and had one aim: To fully explore and exploit the property's potential. SYNERGY, the new name of the complex, was chosen to reflect this aim, symbolising the interaction between the buildings that enables mutual support and reciprocal benefits. This positive interaction—the literal meaning of synergy—was tangible right from the start of the five-year development project. Deka Immobilien realised early on that the prime location on Boulevard des Malesherbes, the unique nature of the buildings and the potential to implement an unusual architectural concept was the ideal combination for an extraordinary project.

Promoted via a high-profile marketing and communication campaign, this extensive redevelopment project at the heart of the Opéra district has certainly been worth the effort: Thanks to the Deka Immobilien Project & Management team, SYNERGY has been transformed into a modern, 8,500-m² building  that sets new benchmarks for the Parisian real estate market. The building complex has also now received “Excellent” certification from the HQE Association. Even while the construction phase was still in progress, the rental forecasts established when costing the project were far exceeded: The Deka Immobilien team managed to fully lease the property before the renovation was even completed. SYNERGY is now home to the headquarters of French insurance company AG2R La Mondiale. 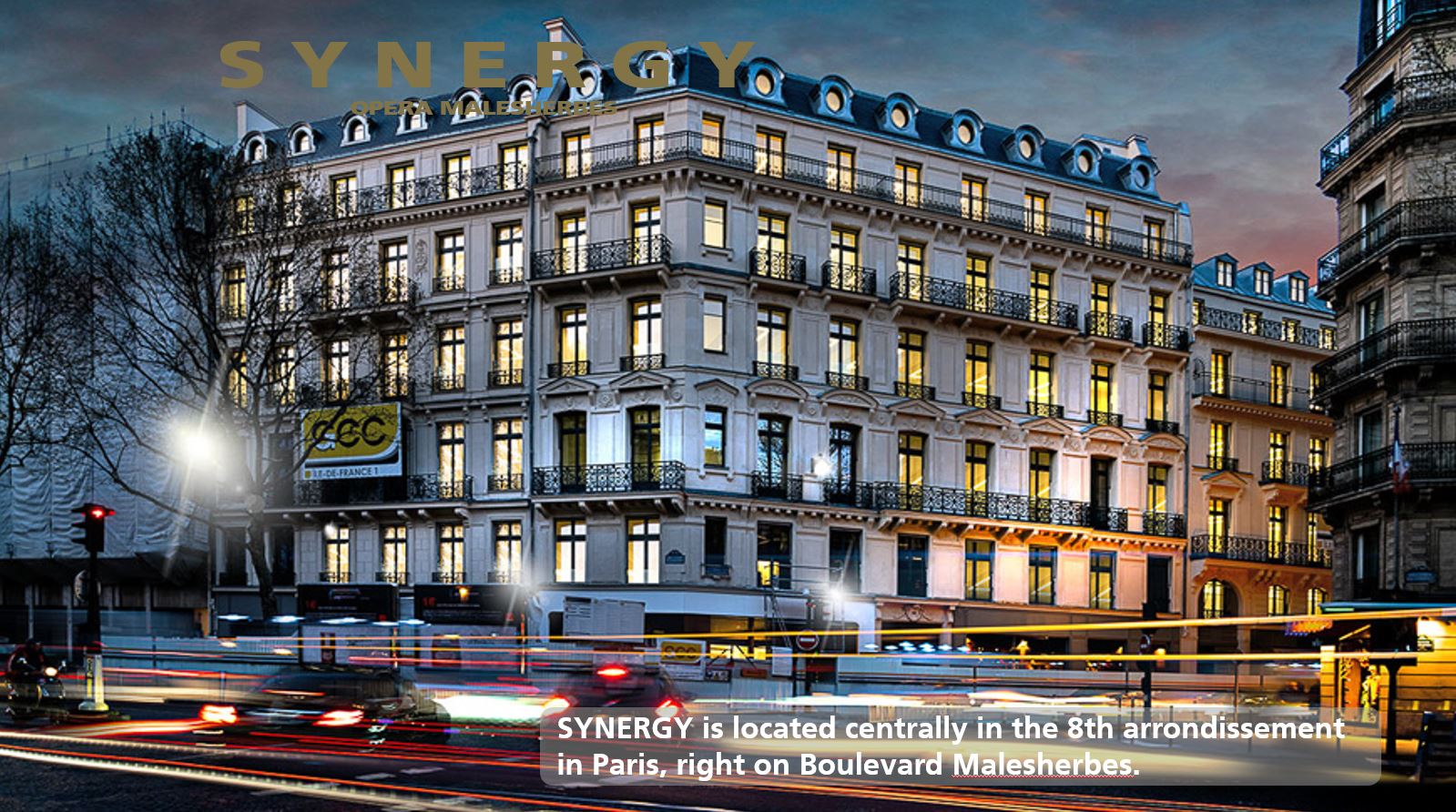 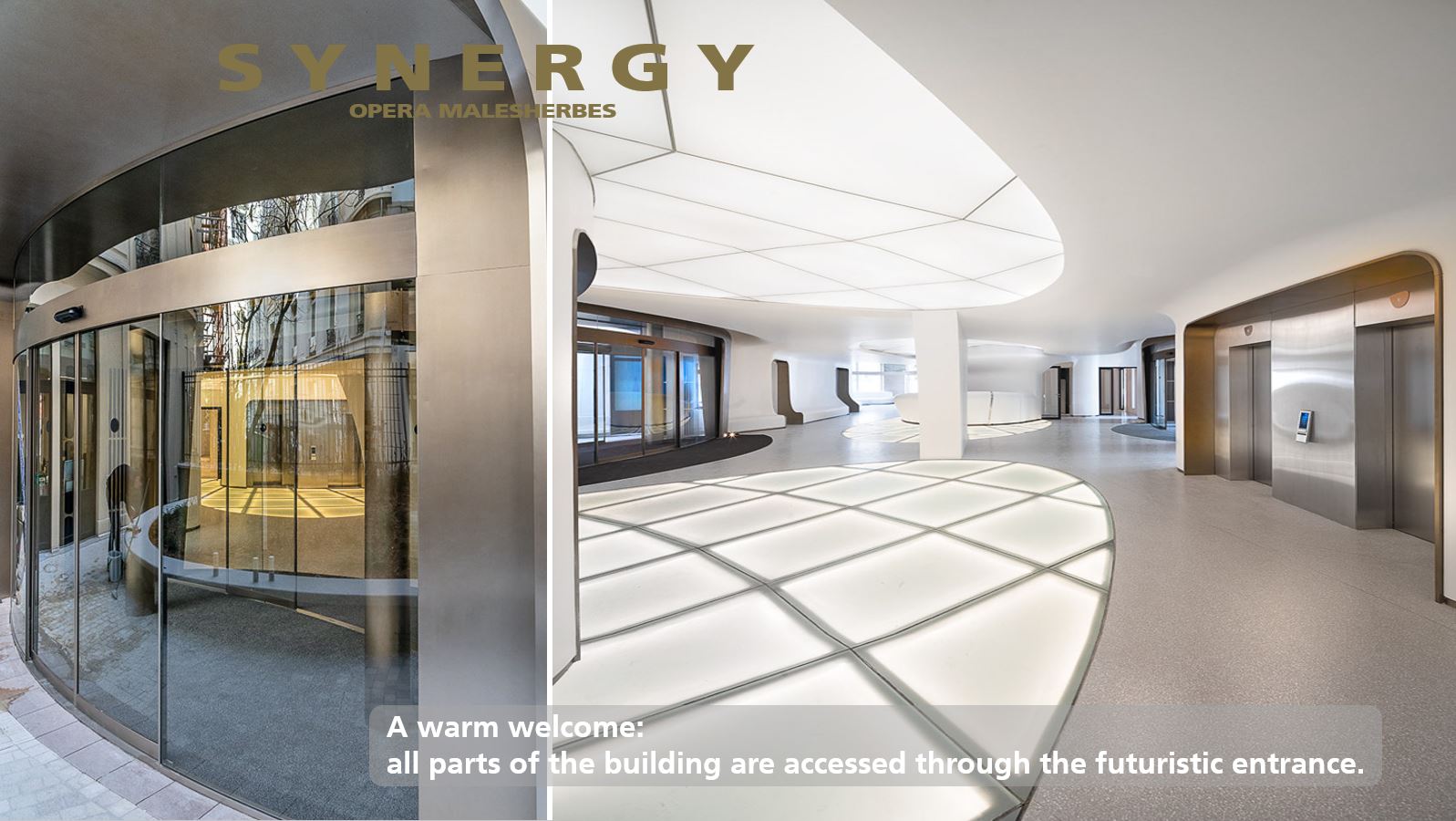 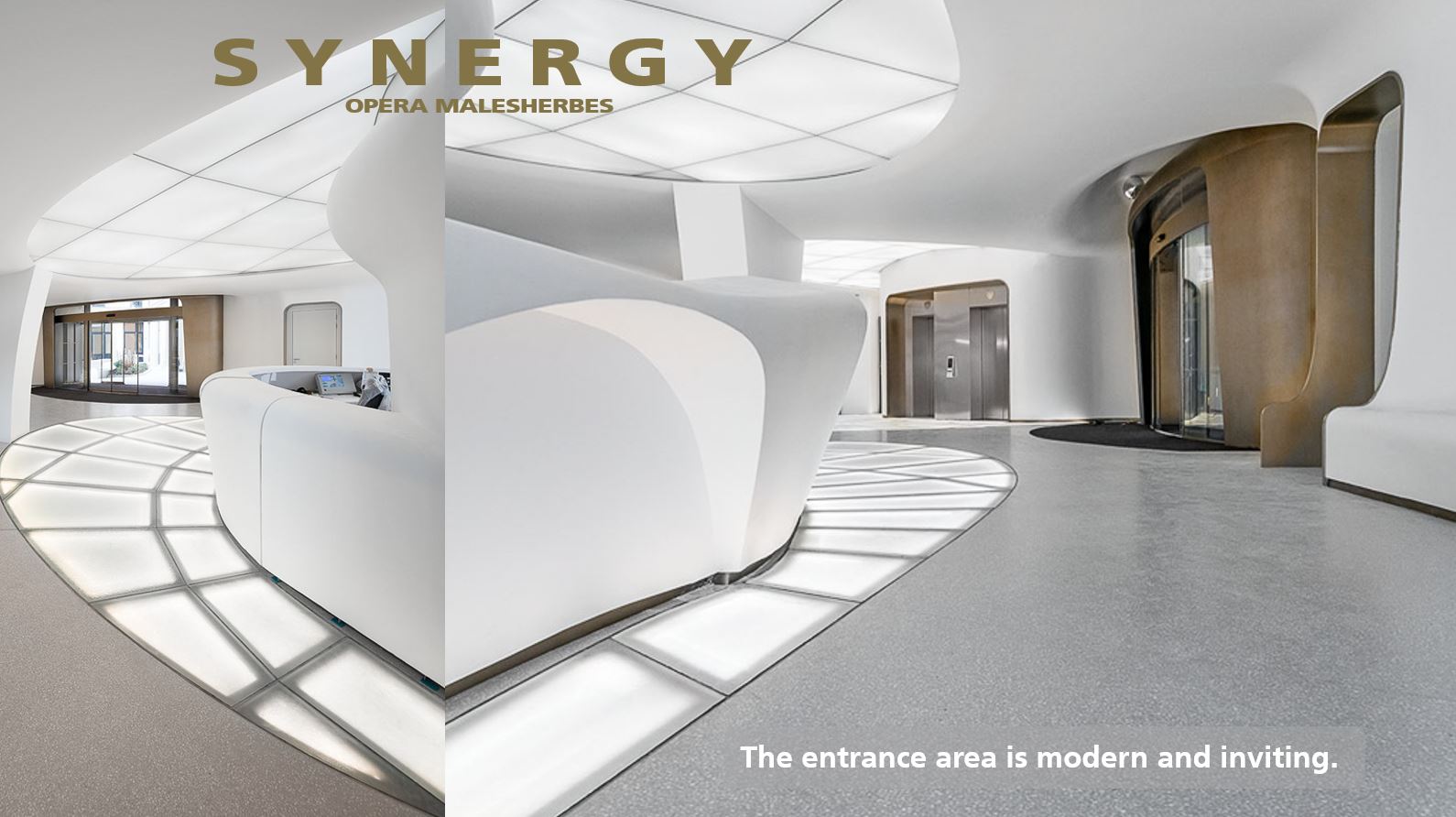 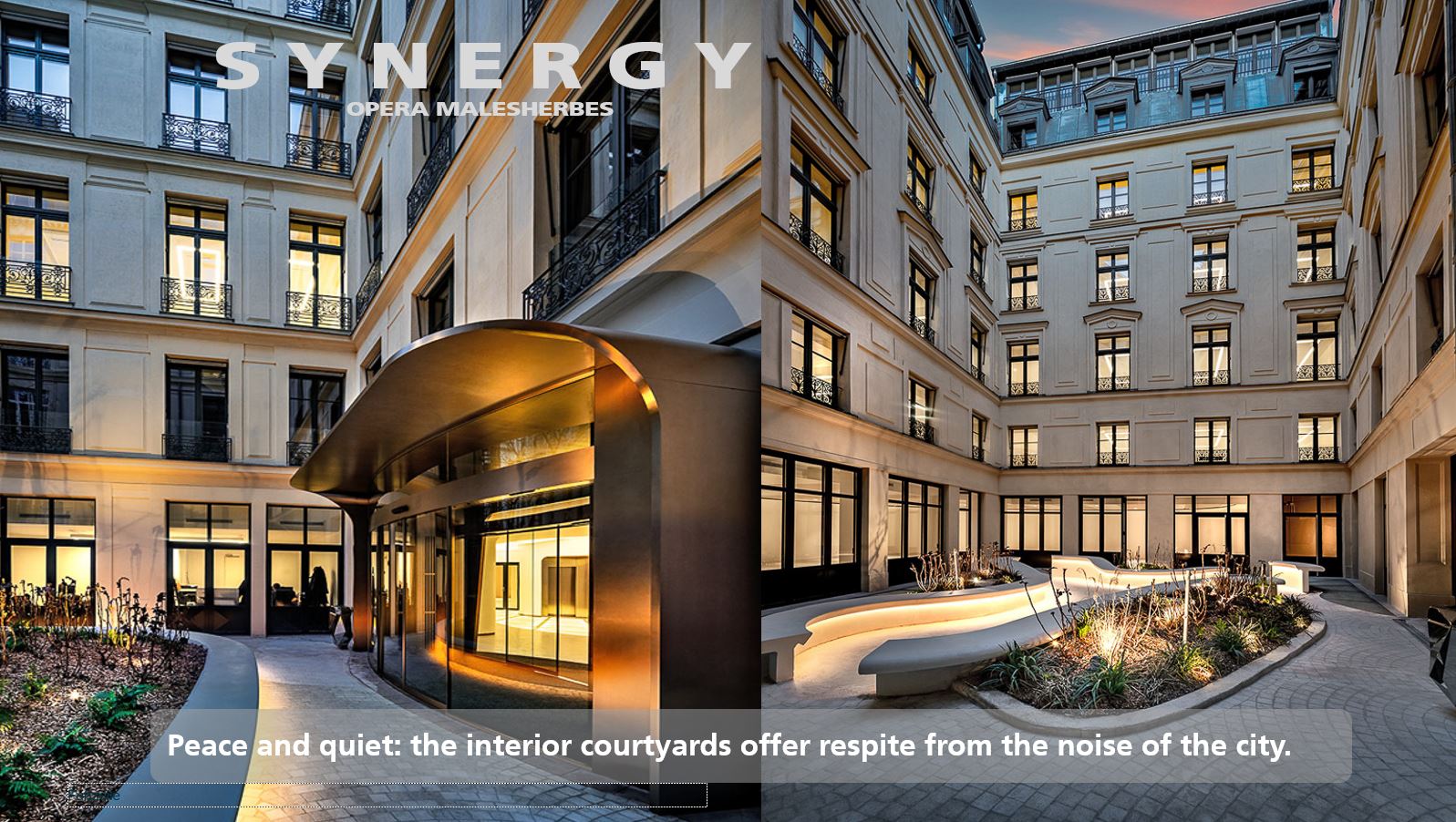 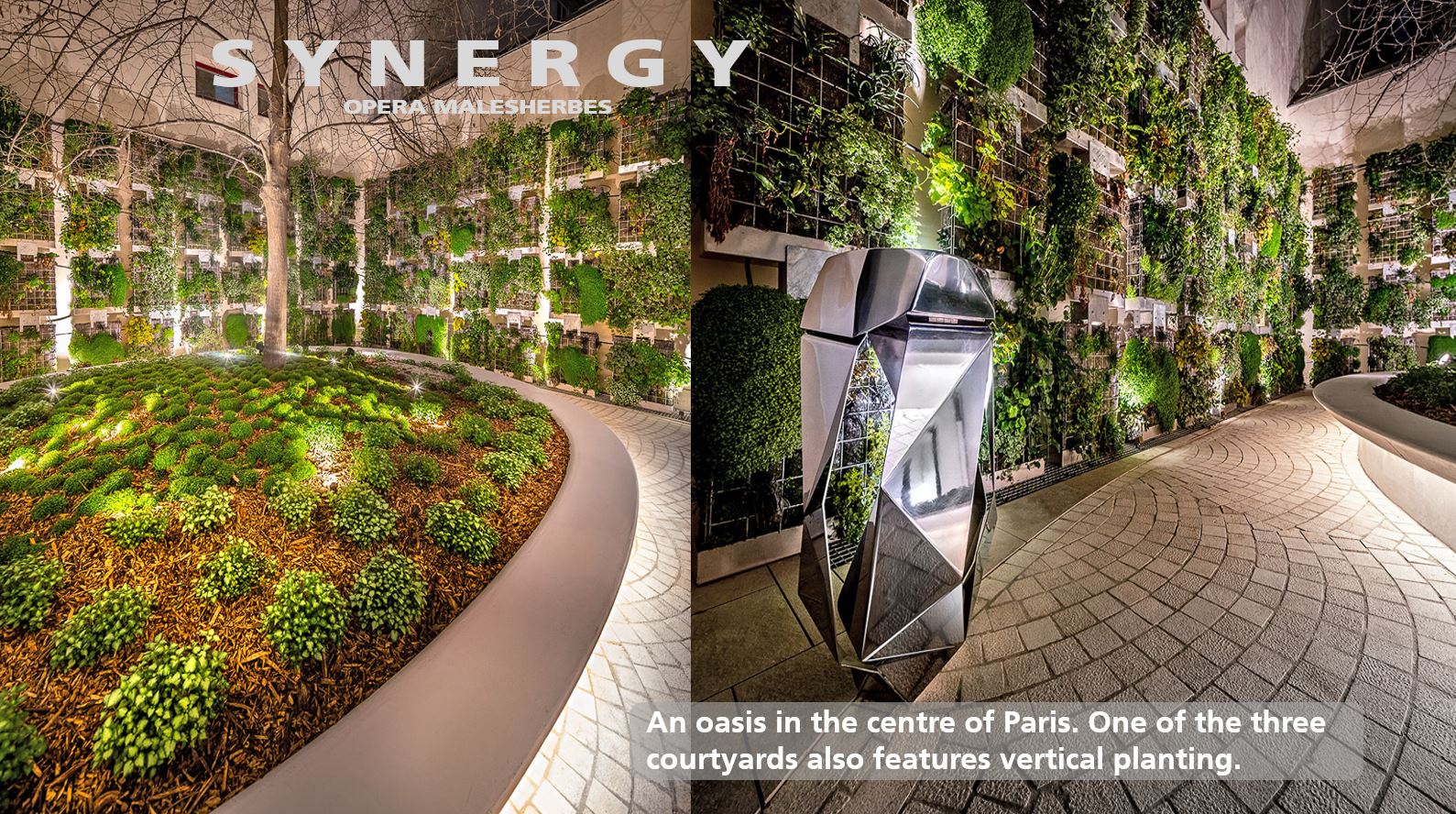